Is this person in this picture from the squad?

The following picture has often been associated with the squad. But who is the lady on the leftmost? 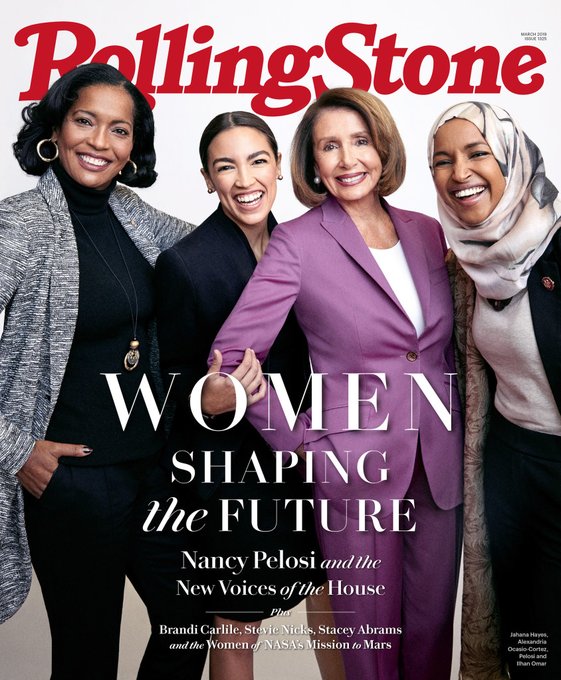 It's slightly blurry, but the image in your question is captioned with the names of the four congresswomen:

Jahana Hayes is Connecticut’s first Black Congresswoman, first elected in 2018 and again in 2020.

She is not typically listed as a member of the Squad. That informal group originally consisted of Alexandria Ocasio-Cortez of New York, Ilhan Omar of Minnesota, Ayanna Pressley of Massachusetts, and Rashida Tlaib of Michigan. Since 2020, the Squad has grown to include Jamaal Bowman of New York and Cori Bush of Missouri (The Squad (United States Congress).

Hayes is fairly progressive, and her Republican opponent in 2020, David X. Sullivan said in a campaign ad, "Hayes hangs out with the squad — they’re too radical" (Jahana Hayes, Connecticut’s 1st Black Congresswoman, Wins 2nd Term), but even he didn't claim that she belonged to that group.

In order from left to right the people are

1
Is the House responsible for deciding what to fund in the government and is this usually done with "mini-CRs"?
55
Why is there so much talk about this picture of crowd size at the inauguration?
7
What is this 45-star American flag?
8
Can anyone explain why part of this Classification Designation is redacted?
15
Did the US embassy in Kyiv resist hanging Trump's picture while Yovanovitch was ambassador?
25
Does the motto “Don’t tread on me” have a specific political color?
4
Ballot Stubs, is this a voter's secrecy issue?
1
Was John Kerry considered a controversial politician within the Democratic party, back in the days?