How do countries justify their missile programs?

I will use India as an example.

India seems to have only two real enemies: China and Pakistan.

The longest range missiles India would need to launch an attack on China should be roughly around 5000 km (4788.76 km, to be specific). 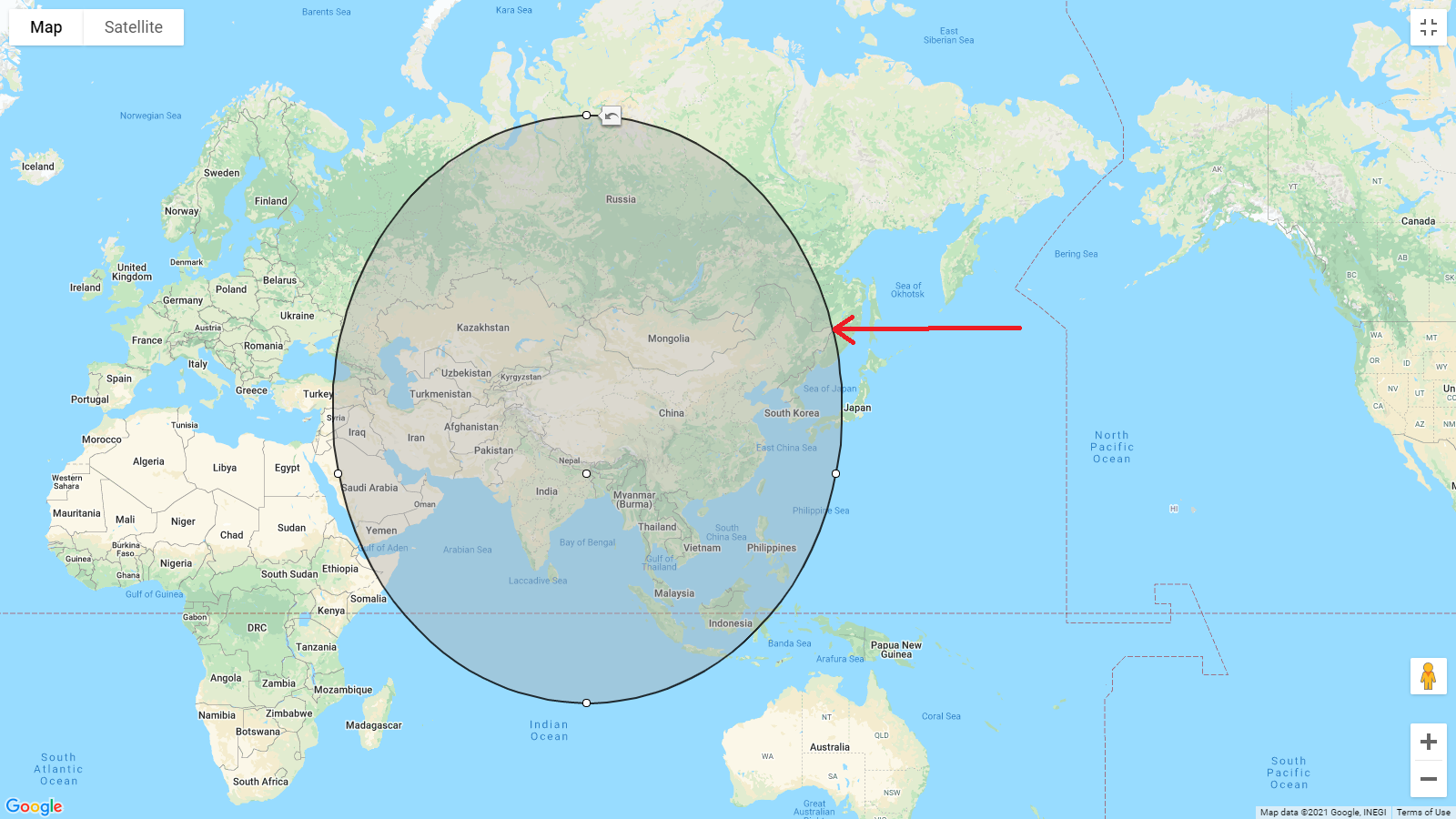 However, India is developing a missile named Agni-III with a maximum range of 8000 km.

I have two questions:

N.B. I am not talking about China or Russia, as they have their self-described enemies, the West, to justify their missile programs.

Part of the question was about the rules-based international order, which is more of a political concept than a strict legal one. Many countries disagree what exactly it means. There is no rulebook which says, "if you didn't break any of these enumerated rules lately, you will be a trusted member of the international order." Pakistan has had military dictatorships, deals with North Korea, and unstable tribal areas. For some decisionmakers, religion may also play a role, but I believe it is less relevant than those three. India is perceived as more democratic and stable, which might underestimate their nationalists.

As to rules banning (or trying to ban) missile development:

My interpretation is that "the West" -- a fuzzy concept -- strongly wishes to discourage Pakistan from developing strategic ballistic missiles because that is seen as destabilizing. There is no international law that "the West" must sell technology to Pakistan, or trade with people who do sell technology to Pakistan. There is a fundamental difference between a blockade (an act of war) and an embargo or multilateral sanctions (just trade policy, unless they go against trade and investor protection treaties a country might have signed).

"The West" also wishes to discourage India from developing strategic ballistic missiles, but that is seen as much less urgent because Indian missiles are seen as less destabilizing. Seen from the Pakistani side of a bitter conflict, that appears unfair. Seen from a western capital, less so.

Long Answer - No matter how peaceful and well meaning a country may be, there will always be existential risks from unfriendly nations. The risks are reduced with alliances like NATO, but still exist at larger subcontinental level. This can only be eliminated with a world government which will take long time.

The reach of missile is less significant, the key is to have relatively better military technology. The ballistic missiles of today will be the bow and arrow of tomorrow. So all nations/alliance groups are compelled to continously upgrade for deterance.

During last Indo-Sino war, India was completely unprepared and lost large areas to China. The threat from China is quite real as India's Democratic values and Spiritual roots are diametrically opposed and constant threat to ruling Chinese Communist Party's ideology.

While I generally agree with JJJ's answer, I want to add two more reasons:

A long-range missile means that you can throw a heavier payload (like a bigger bomb) a shorter distance.

Not the answer you're looking for? Browse other questions tagged united-states india military pakistan .

1
Why did the USA finance Israeli Arrow Interceptor missile program?
3
How is the China–Pakistan Economic Corridor possible?
2
Why do countries like Pakistan, India, and Bangladesh have a parliamentary form of democracy?
3
How does “the military” control Pakistan?
11
Do countries inform each other about ballistic missile test launches?
8
How did India replace of pre 1947 currency?
1
Which “coalition” countries have troops in Iraq and how many?
20
Have US anti-ballistic-missile capabilities been used and were they effective in countering the recent Iranian missile strike on US bases in Iraq?
27
How can a state governor send their National Guard units into other administrative districts?