How did Obama improve the economy

Obama inherited a bad economy from Bush. My question what policies is Obama responsible for for improving the economy? What exactly did Obama do? When I look at the stats its clear during his presidency the economy had a major improvement. 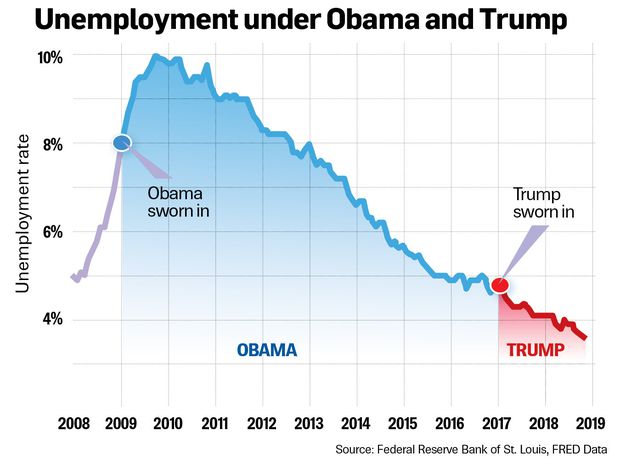 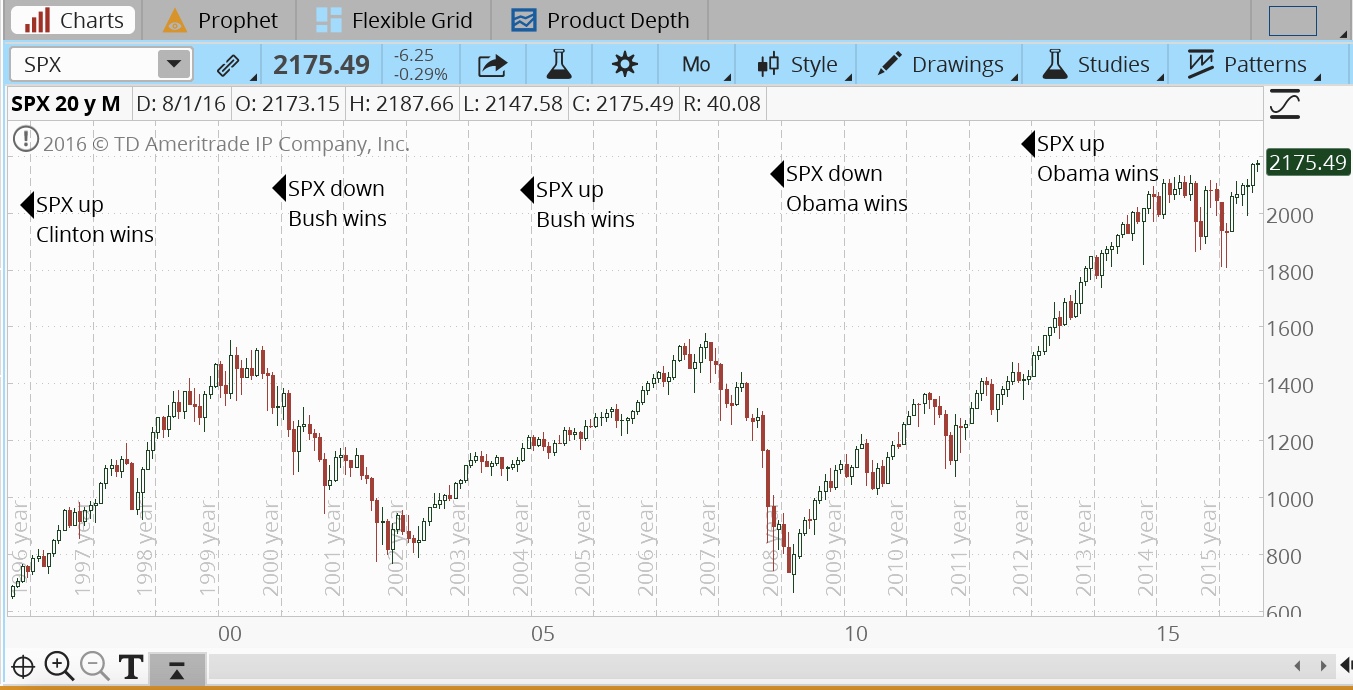 I'm going answer half of the question, What did Obama do? This answer is mostly taken from his own archives. That document lists three key actions attributed to Obama:

One can make a good argument that the majority of these actions are not precisely, directly presidential ones. The passing of new laws is done through congress, the FDIC worked on financial regulation and the lending rate is altered (indirectly) by the Federal Reserve. However, it is also true that perhaps none of these actions would have been accomplished without the pressure of the white house, although that requires additional evidence.

Lastly, I am fairly sure there are a plethora of executive orders addressing the problems of the recession, which are perhaps a better answer to this question, since those are created directly by the president.

To a large extent, Obama's success was coincidental, in the sense that he took office soon after the start of a recession and would, unless he had been peculiarly incompetent, which he was not, be put in a good position to improve things from a low starting point. Which is precisely what he did.

From The business cycle is dying:

This is a fairly regular happening when you superimpose business cycles, which are a regular, natural, occurrence on top of electoral cycles.

You could argue that perhaps Bush, who took over from Clinton near a short contraction (the dot com bust) privileged easy money and residential real estate "investing" a bit too much.

But the fact that economy crashed and burned near the end of Bush's watch and that Obama then took over still set him for, if not an easy win, certainly the strong possibility of looking good.

BTW, as regards to business cycle dying and things being managed gracefully by the Fed all the time: that obituary has been written many times before and I sympathize somewhat with the Nassim Nicholas Taleb view of not privileging the avoidance of all shocks at the risk of storing up massive ones down the road.

Not the answer you're looking for? Browse other questions tagged united-states economy policy barack-obama .

5
Why is the Obama administration's counter-terrorism policies different to what was promised?
5
What provisions in Obamacare was Obama referring to that got snuck in?
32
How did George W. Bush make torture legal and what did Obama undo?
35
What reason would the Obama Administration have for releasing $221M to Palestine, right before leaving office?
84
Is there any record of Trickle Down Economics improving the economy?
71
Is there a difference between how Cambridge Analytica and the Obama Campaign got Facebook users' data?
6
How do Obama and Trump era uses of pepper spray and tear gas against migrants on the Mexico-US border differ?
4
Did the Obama administration make any statements on lethal aid for Ukraine?
0
Why doesn't Biden have a super-high approval rating like past presidents and some governors do?