What is a possible theoretical relationship between social trust and political polarization?

Copying this question from Academia.Stackexchange.

But my regressions outputs neither confirms this assumption, nor show the significance. I use self-collected survey data, N = 375.

These questions are mostly for political and social scientists.

The concepts you are comparing are pretty subtle so how you operationalize them matters a lot.

Places with high social trust as conceptualized by Putnam tend to be low in population density, conservative and distrustful of government. Some of these connections are systemic and fundamental on a cross-cultural basis as noted by the World Values Survey. 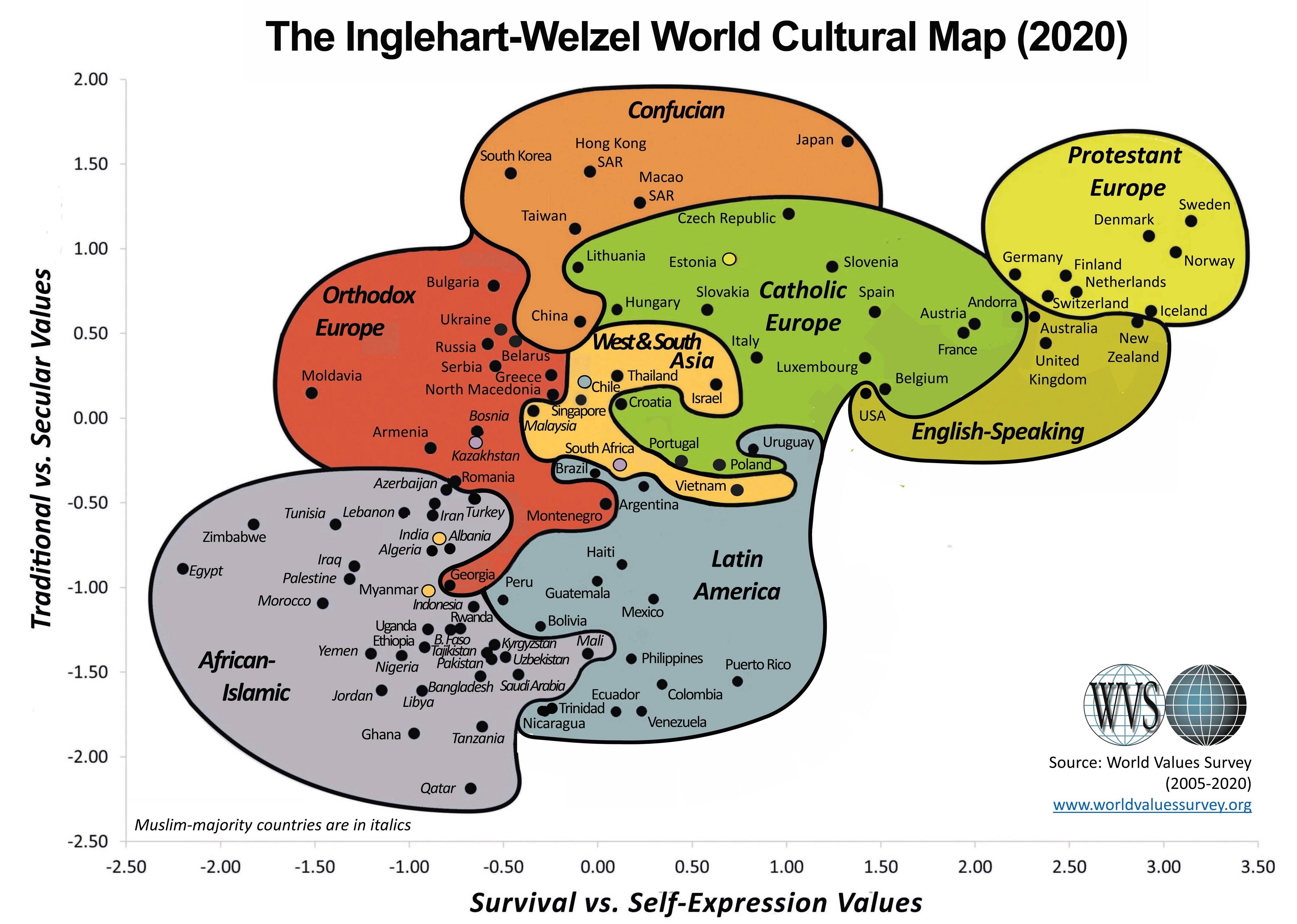 Urban areas tend to have low interpersonal social trust as conceptualized by Putnam and tend to rely more on government institutions and on numerous, low quality ties, and to be more tolerant of diversity. See especially, "The Rise of the Creative Class" by Richard Florida.

Since social trust as defined by Putnam aligns closely with partisan affiliation, it is hard to attribute "partisanship" or "political polarization" generally, in political system as a whole to it.

What the literature does show is that whites in areas with high social trust as defined by Putnam exhibit a very high degree of racial block voting, with whites showing very high rights of shared partisan preference (these days for Republicans, prior to realignment, for Southern Democrats), and that racial block voting in far less common in the urban north (especially in the suburbs) (see a discussion generally here).

Other literature notes that geographical political segregation is heavily influenced by self-segregations. See Brown, J.R., Enos, R.D., "The measurement of partisan sorting for 180 million voters." Nat Hum Behav (March 8, 2021). https://doi.org/10.1038/s41562-021-01066-z This and other factors (like the clear alignment of parties and ideologies at the moment) have led to record few split tickets.

Not the answer you're looking for? Browse other questions tagged science political-science polarization .

10
Are there standardized ways to quantify political division?
1
How many congressional districts produced a split result in the 2020 House and Presidential elections?

3
Difference between Islamism and Political Islam