Why has the deviation in margin shifts for states swinging in presidential elections relative to the nation shrunk?

One thing that I have noticed looking back on recent years' electoral maps is the swing at the state level.

There is something that I noticed. In the past, states swung in different directions more than they do now. For example, the biggest swing towards Kerry was in Vermont, a small and socially liberal anti war state. It went 13% against the national popular swing. Then, in 2020, the biggest swing towards Trump was in Hawaii, which was only 5% against the national popular vote. 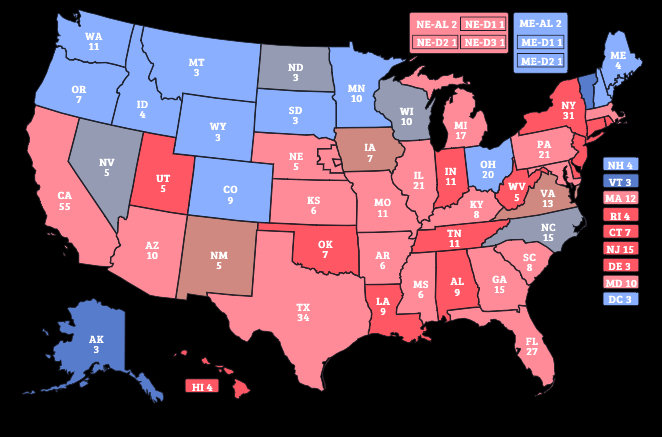 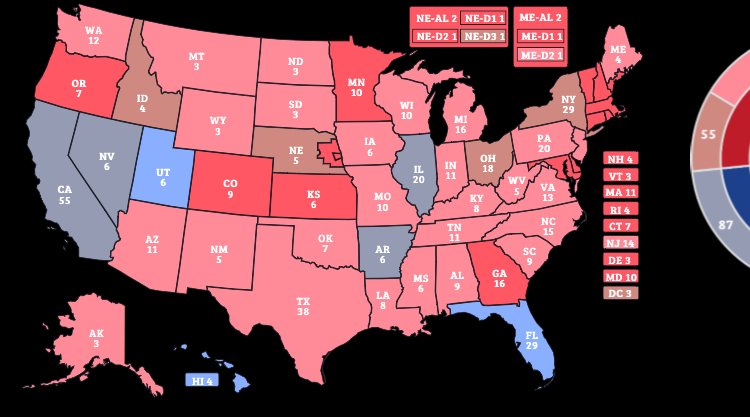 I chose 2000 to 2004 because the popular vote margin change nationally was similar. It provides a good demonstration. Bush pushed the entire lower Northeast towards his side (he still lost there), and the western US from Washington state to Minnesota moved against him.

The 2016 and 2020 elections involved exactly the same candidates for President and Vice President on the Republican side of the ballot, candidates who were representing the same faction of the Democratic party on the other, and no truly significant third-party candidates. Hillary Clinton and Joe Biden (both of whom were politically prominent enough to run for President in substantial part due to their connections with President Bill Clinton) had a lot in common. With very similar lineups, the swings should be expected to be modest.

0
Does this image represent interstate migration?
5
Why is the western portion of the USA moving towards the Democratic Party while the Midwest is moving towards the GOP?
3
Why was 2020 a depolarization election?
6
What explains this swing of areas near Canada and in Appalachia in the 2016 US presidential election?
3
What is the correlation between swing and change in votes cast from the 2016 to 2020 US presidential elections among major parties?