How to differ "angry mobs" from "fighters for freedom"? [closed]

Ask Question
Asked 1 month ago
Active 1 month ago
Viewed 162 times
-8
Closed. This question is off-topic. It is not currently accepting answers. 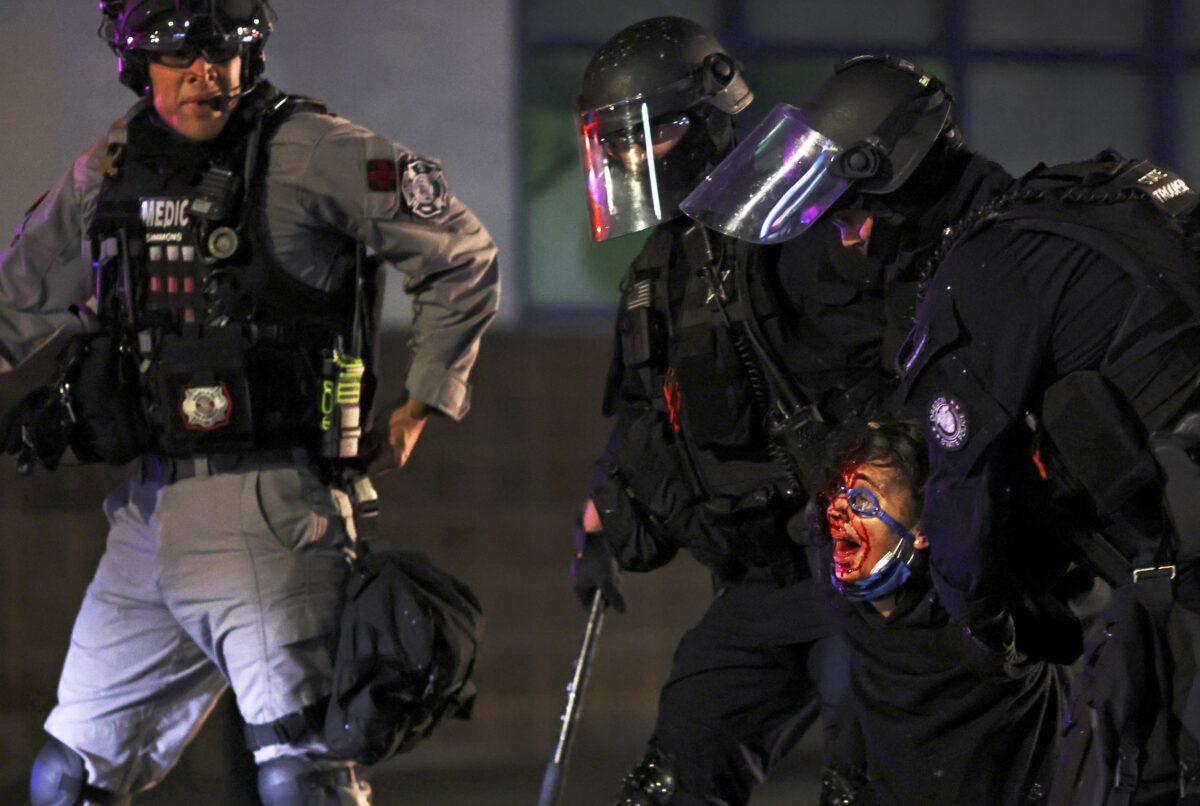 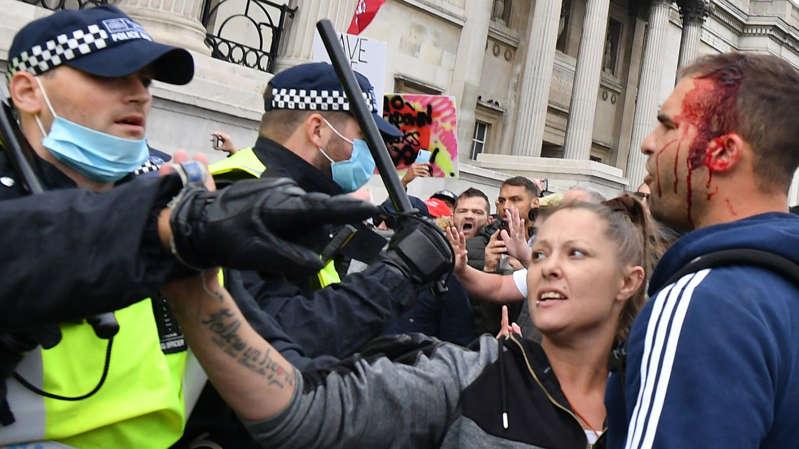 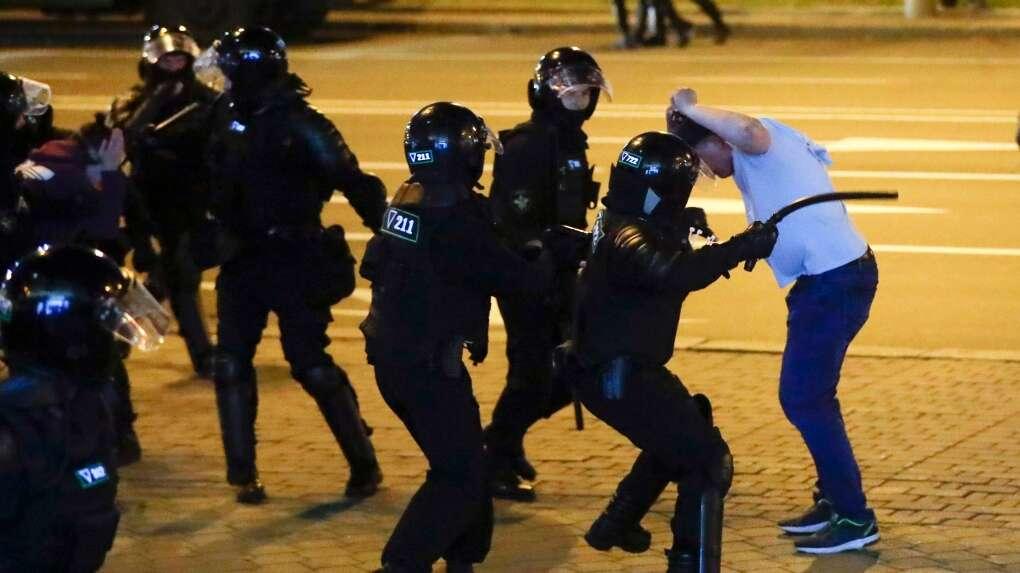 Can you, please, help me to differ "angry mobs" from "fighting for freedom"?

In a genuine democracy, citizens are supposed to register their opinions at the regular elections, which is the agreed time and place to decide who sets policy. People are free to express their opinion between elections, but it is understood that these opinions are not binding on the legislature and government. Otherwise you would get rule by those who shout the loudest or those who can don't have to go to work, not rule by free and general elections.

When there is no democracy or there ceases to be a democracy, elections are no longer an option and it is a moral right of the citizens to remove their government through protests. Not a legal right, in most countries, but when the protesters win that issue is resolved by the new government/legislature.

So the difference is the state of democracy and freedom in the country. If it exists, then the protesters are trying to overrule the democratic elections. If it does not exist, they may represent the will of the people.

Not the answer you're looking for? Browse other questions tagged police freedom-of-speech western-world .

-6
How it is determined, if some country is democratic?

1
Freedom of speech and the N-word
20
Why does the US Constitution mention freedom of the press in addition to freedom of speech?
8
How do New Left proponents of No Platforming answer John Stuart Mill's claim that all silencing of discussion is an assumption of infallibility?
4
Can an EU country government extend exception list for freedom of expression?
8
Can a Western democracy prevent private groups from using the country’s name/purporting to represent that country e.g. at the World Cup?
9
Is there a ranking of countries' freedom of speech for non-journalists?
37
Freedom of speech and where it applies