Are there any benefits to owning a Trump Card?

Trump-branded cards were given out to those who donated $45 to Trump’s PAC as part of a fundraising campaign.

Other than physically having the card, and being able to show it to others, are there any benefits to the card?

Does it entitle the holder to discount rates at one of his hotels? Earlier tee times at one of his golf courses? Anything at all, other than just owning a few cents worth of plastic?

[Update] as @F1Krazy commented, maybe this needs some links to explain what a Trump Card is: 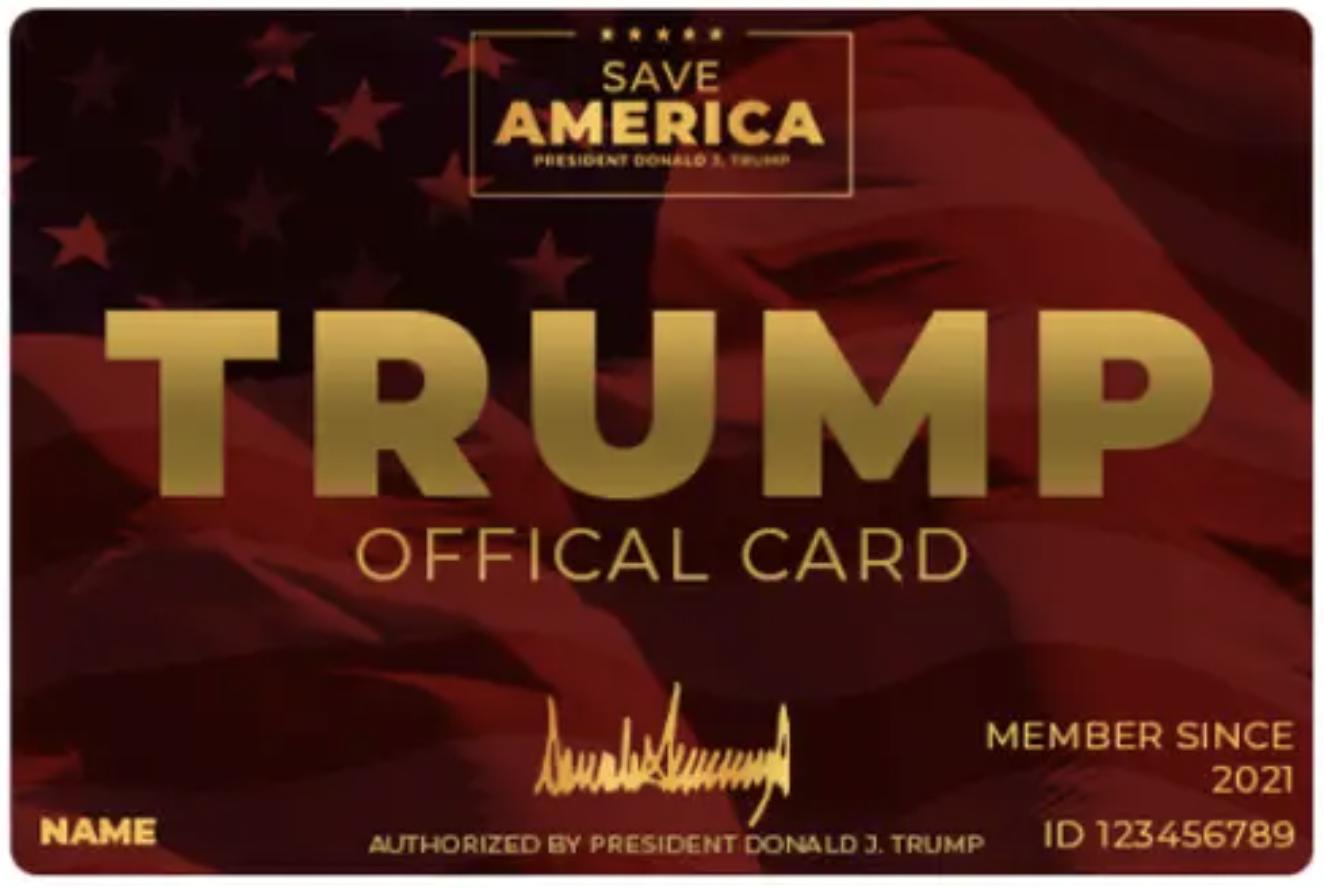 No, there are no benefits attached to such cards. Giving out cards to donors is a common fundraising tactic for political candidates. “Membership” simply means that you have made a donation and contributed to the campaign.

Buy an item from a campaign store, and you are not actually purchasing a product; you are making a donation. According to Federal Election Commission regulations, candidates are not allowed to sell items for personal profit, so the product is the “premium” you get in return for your pledge.

To highlight how ubiquitous this tactic is, here are some examples of cards given by political campaigns / organisations: 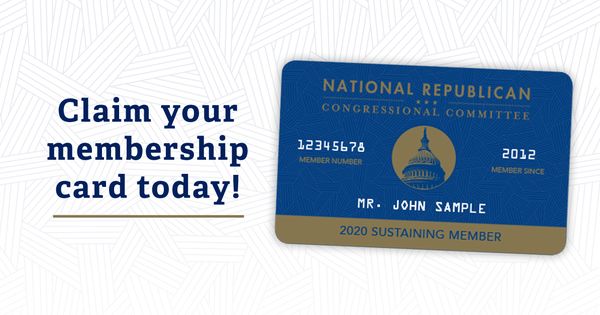 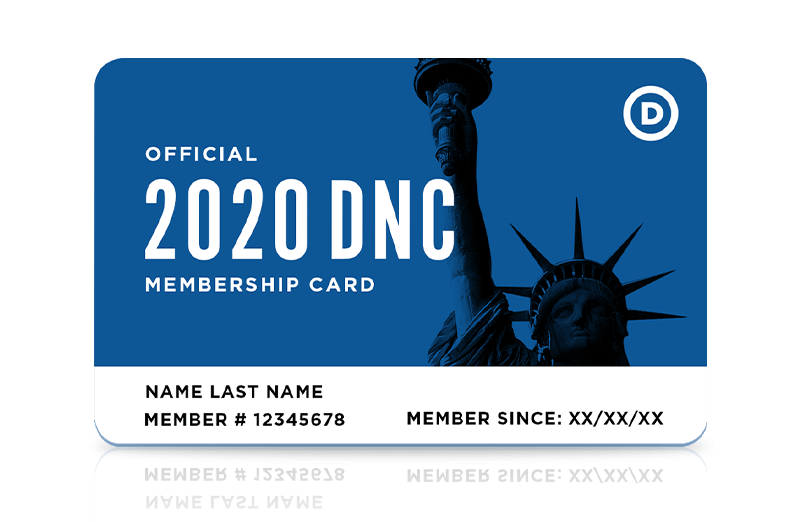 Become a card-carrying member of the Democratic Party by making a $7 donation to renew your membership today.

In 2016, Clinton’s campaign seized on a comment Trump had made and came up with the “women’s card” which led to a surge in donations ($2.4m to be exact). 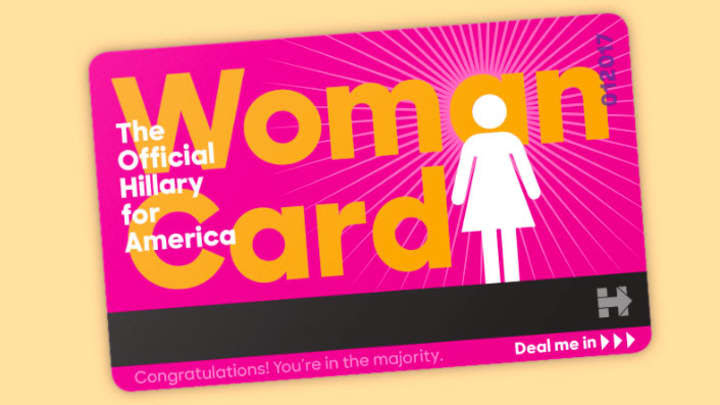 Does it entitle the holder to discount rates at one of his hotels?

8
What domestic benefits might Putin expect from endorsing Trump?
3
What economic benefits are there, if any, to a US alliance with Israel?
12
Are there Trump administration officials who are demonstrably more antagonistic to Russia?
9
Which investigations against Trump are getting delayed due to the government shutdown? (if any)
56
Are there polls why Germans dislike Trump so much and consider him so dangerous?
24
Are there any specific reasons why President Trump has suggested that his supporters illegally vote twice in North Carolina?
2
Are there states in the US where Trump supporters are in overwhelming majority?
4
Would Trump lose his former President benefits if he's convicted in the impeachment trial?
28
Why is there no push towards an American ID card?