How can President Biden claim his Build Back Better Agenda costs zero dollars?

Instead of wasting money on tax breaks, loopholes, and tax evasion for big corporations and the wealthy, we can make a once-in-a-generation investment in working America.

And it adds zero dollars to the national debt.

I'm specifically asking about the cost and debt impact claims.

What is the basis for claiming the plan "costs zero dollars"?

Even if the plan eventually becomes revenue-neutral in 15 years, does that justify a claim of no impact on the debt? Is that the distinction between federal deficit and federal debt?

Does the white house have charts showing the impact of the agenda to compare to the current CBO projections: 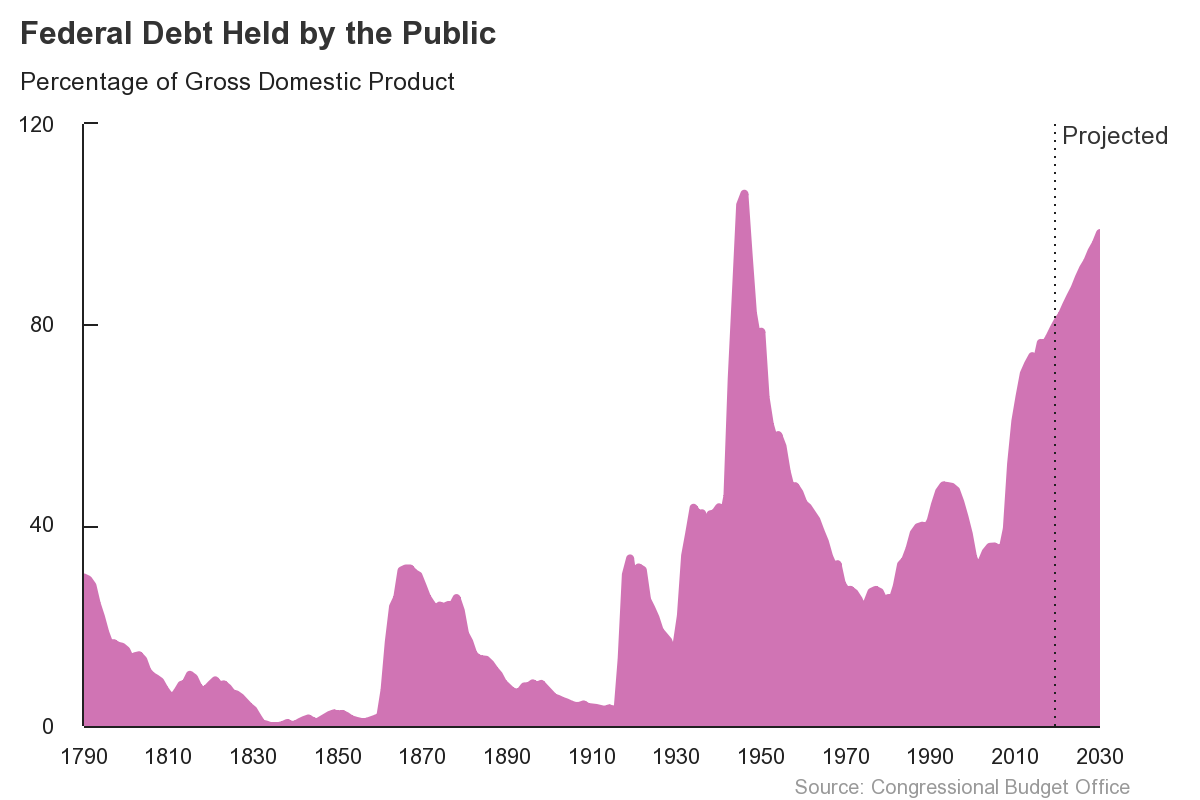 IT DEPENDS ON WHAT YOU MEAN BY 'COST.'

In politics, the words are often moulded to have meanings beyond what they would mean in common, conversational contexts. Here, the word 'cost,' is being applied in a very specific way.

The Biden Administration is claiming that the program will not require any increase in the national debt. That's why the tweet you cite ends on that point, to clarify what is meant by 'cost' in that statement. It's repeated in the first quote cited by the Post

This isn't necessarily disingenuous, insofar as 'cost' can be taken to mean "a burden borne as a result of a choice."

Obviously the program's various aspects will "cost" a fair bit (hundreds of billions per year over ten years) in terms of dollars being spent to make them manifest - but in economics you can find the concept of relative costs.

Suppose you were forced to choose between A: losing $500 and B: losing $700. You can describe this by saying Option A costs $500 and Option B costs $700. That's how most people would, conversationally, understand the word 'cost.'

But to an economist or accountant, the fact of the matter is that you're out at least $500 no matter what. So really the choice is between losing another $200, or not. (This is known as throwing good money after the bad.) In that context, you can say "making the 'wrong' choice will cost you $200." This is not an incorrect way of describing it, and is similar to the way in which the Biden administration is claiming their plan will cost $0. They're basically saying the money that they're going to use to fund this is already committed, or would have been spent for other things.

The term "budget neutral" is used to mean something similar here, but they're probably avoiding that term either because they don't think it polls well or because there's some other slightly more creative accounting they're claiming (such as raising taxes on rich folks).

It's certainly not as honest as speaking in plain language, but it's not all smoke and mirrors, either.

Apparently, the basis of the zero cost claim is that it will "reuse" unspent funds from a Covid bill. This has been judged a pretty misleading though, e.g. by WaPo, which gave it "2+" Pinocchios since the final cost isn't even known. There's also the issue that goes under "the plan" has been changing:

Originally [...] two bills were supposed to work in tandem, but now the White House claims only the reconciliation bill represents the president’s ‘Build Back Better’ plan. That wasn’t the story in the spring.

As for the debt:

Moody’s Analytics, in a July report, said the reconciliation bill would add about $600 billion to the deficits over 10 years but would be “more-or-less paid for” when the positive economic effects are calculated.

Something that hasn't been mentioned is that, assuming a government has a functioning corporate tax regime in place (a big "if"), spending it does on things like infrastructure, education, and other things that make people and businesses more productive does pay for itself, in whole or in part. If the government builds a bridge between a buyer of widgets and a supplier of widgets, the sale of widgets goes up, the profits of the supplier go up, and so does tax revenue.

You seem to be asking more about the rhetoric than the actual accounting, so is the nature of the claim not addressed by the language on The Build Back Better Agenda website?

The Build Back Better Agenda is an ambitious plan to create jobs, cut taxes, and lower costs for working families – all paid for by making the tax code fairer and making the wealthiest and large corporations pay their fair share.

I'm not saying it's correct, but certainly you can argue that a package deal of additional spending and additional revenue balances out to no additional debt. Budget deals come like this all the time. Whether this package actually zeroes out is a separate question.

The source of the @POTUS "zero dollars" claim seems to be Rep. Pramila Jayapal (D-WA), who spoke on CNN's State of the Union this weekend, saying:

I think we should look, first of all, as I said to the President, and I heard him say, this is a zero dollar bill because it's all going to be paid for by taxes...

The highlighted portion of the above quote is direct from the linked video, but "transcripts" of the show generally omit Jayapal her taking credit for telling Biden this was true. Jayapal then goes on to say:

We put our proposal out there. It costs 3.5 trillion when you add everything up.

Rep. Praypal is the Chair of the Congressional Progressive Caucus and serves on the house Budget Committee. She at least understands the difference between cost and deficit, so her statement could be correct because she didn't claim it cost zero dollars. Instead, she argued that the cost was offset by taxes (over an unspecified period.)

But Prapal's wording wasn't reflected or fact-checked in the @POTUS post, which altered the wording. The left-leaning Washington Post fact-checked the @POTUS claims and ranked them "2 Pinichos", while the Washington Times has rated it "pants on fire, totally false, four Pinocchios".

As background, under Rep Praypal, the progressive caucus has threatened to hold up the bipartisan infrastructure bill if the Senate doesn't pass the $3.5 trillion package. This faction has caused substantial conflict inside the Democratic party and a standoff that could lead to a government shutdown and potentially fiscal default on the federal debt. ​

As of this date, the Congressional Budget Office has not scored the $3.5T bill as to revenue impact.

Without getting into the politics of the situation, the simplest answer that can be given is that the money is converted into another form which will itself add value to the country\economy as a whole.

You still have the money, but in the form of a bridge or a highway, or another amenity, and these items will enhance the economic activity of an area.

He is not legally forbidden from lying, exaggerating or otherwise misrepresenting facts, and as this is about the future, it’s pure speculation and not hard facts anyway. He is not doing anything that requires an explanation.

It’s a political, not financial, statement, the pro’s and con’s are political, the consequences (for him) are all political. It’s no different from Obama’s “if you like your health plan, you can keep it” or Bush’s “Read my lips: no new taxes”. Ultimately he’s not writing the bill, other people are, and all he is doing is repeating a sound bite that shows support for it.

Not the answer you're looking for? Browse other questions tagged united-states president budget .

6
How long can the US Acting President delay becoming the US President?
2
Can the USA president use military force against his/her own citizens without approval?
13
Can the President put his assets in a blind trust managed by his family members?
2
How much can the President delegate to the VP or his staff?
2
How far could Congress strip the President of his powers if they so wished?
8
How can a president stamp out corruption?
16
Can the president put his own likeness on money?
5
Have any Democrats embraced any new policies or compromises in an attempt to appeal to conservatives that are unhappy with Trump?
0
Can sitting US president "issue an executive order" barring his opponent presidency?
2
What does the AP mean by a "party split" regarding Biden's 'Build Back Better Plan'?