Does neoliberalism aka free trade across borders with necessitate/demand austerity?

Why did the practise of Austerity in domestic economics spread with the advent of neoliberalism? Neoliberal institutions which preach reduced trade barriers also impose austerity.

I understand that Reagan and Thatcher used austerity to lower inflation. But Reagan cutting taxes was literally the only time tax cuts on rich and austerity which is a consequence of those cuts meant more prosperity for others via trickle down, as Paul Krugman, demonstrates in his book, after post-Reagan presidents like Bush, W Bush, Trump cut taxes it didn't lead to the SAME economic boom as Reagan because there was no investment boom: 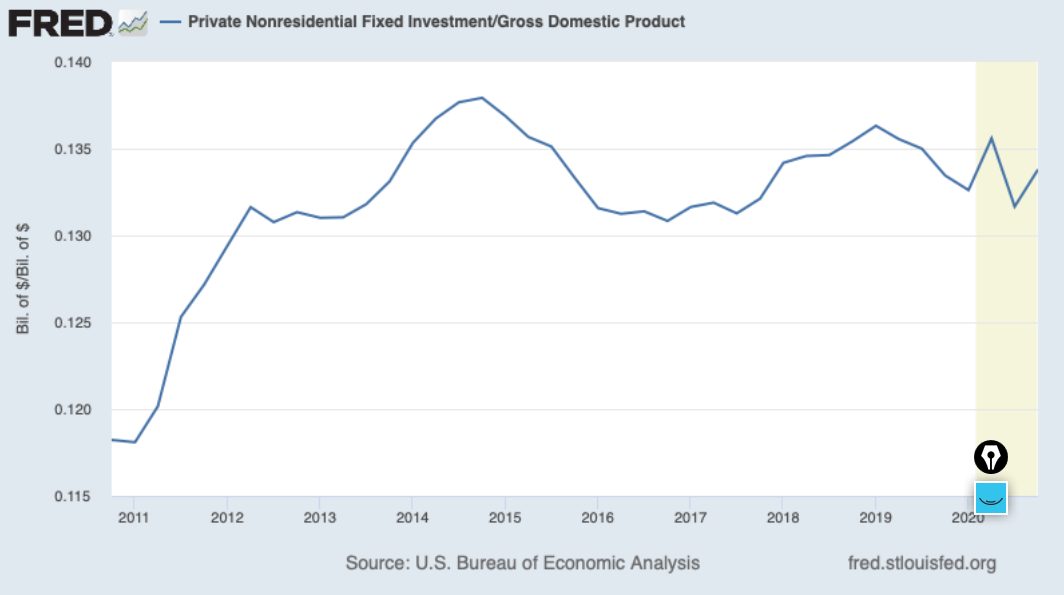 So does it logically follow that free trade between countries must lead to decreased social services for healthcare, transit etc. I do understand social services generally mean govt. monopoly therefore violating the free market. Is that it ?

Can social democracies not be successful in international trade ?

Why did the practise of Austerity in domestic economics spread with the advent of neoliberalism?

In all the countries where neoliberalism dominated in the past 40 years the public debt increased dramatically? Is it austerity? Actually it is austerity only for some classes, not austerity for everyone. You can see that even in the Reagan era US debt soared. The same happened in those European countries where finance got increasingly under control of private corporations.

Furthermore the bail out of financial institutions after the 2007/2008 crisis cause the public debt of all the European countries to increase manifold. Is it austerity when the state pays out the happy spending of the champions of liberalism? That seem austerity for everyone except for those who work in the financial business (In theory finance should be a support for other businesses, not a business in itself).

meant more prosperity for others via trickle down, as Paul Krugman, demonstrates in his book

Taking as "demonstrated" something that actually never worked seems the usual way to assert false assumptions by embedding them into the questions. Nothing trickled down to those who really needed it.

So the final answer to your question is yes, but only for some. After all someone has to foot the bill when the happy spending of the private and public financial institutions gets too high. Current neoliberalism falls in what in this book is defined an extractive economy.

Free trade and low social spending are philosophically consistent though--they are both policies of less intervention in the market and individuals and companies choices. So they tend to be favored, and opposed, by the same people.

Reagan did not impose austerity on the US. There were cuts in certain social programs but overall social spending continued to increase. He cut taxes but not spending. That's why the deficit increased so much.

What is not sustainable is the combination of high social spending, protectionism (which raises consumer prices), government spending (subsidies) to lower consumer prices, an overvalued currency making exports uncompetitive, all financed by high international borrowing. This combination has brought a number of countries to the IMF for emergency loans, and the IMF required "all of the above" to be changed.

13
Does the US President have the ability to blanket prohibit trade with entire countries?
15
Does unilateral free trade (no trade barriers from anywhere) imply no standards?
1
Why did EU sign a free-trade deal with Vietnam?