Whose photos are carried by Vladimir Putin and those by his side in the May 9, 2022 Moscow Victory Day Parade and what are their significance?

After 04:13, CNN's May 10, 2022 video What exactly is Putin's 'doomsday plane'? shows footage of the Russian president and those by his side carrying small placards with black and white photographic portraits of individuals and bits of writing.

Question: Who are the four individuals portrayed here and what is their significance to the May 9, 2022 Moscow Victory Day Parade?

A would guess that a generic answer might be "Russian WWII veterans and heroes" or similar but I would assume that a photo carried by Putin himself and by the two people he chose to walk between would have particular significance in this highly symbolic event, especially this year. 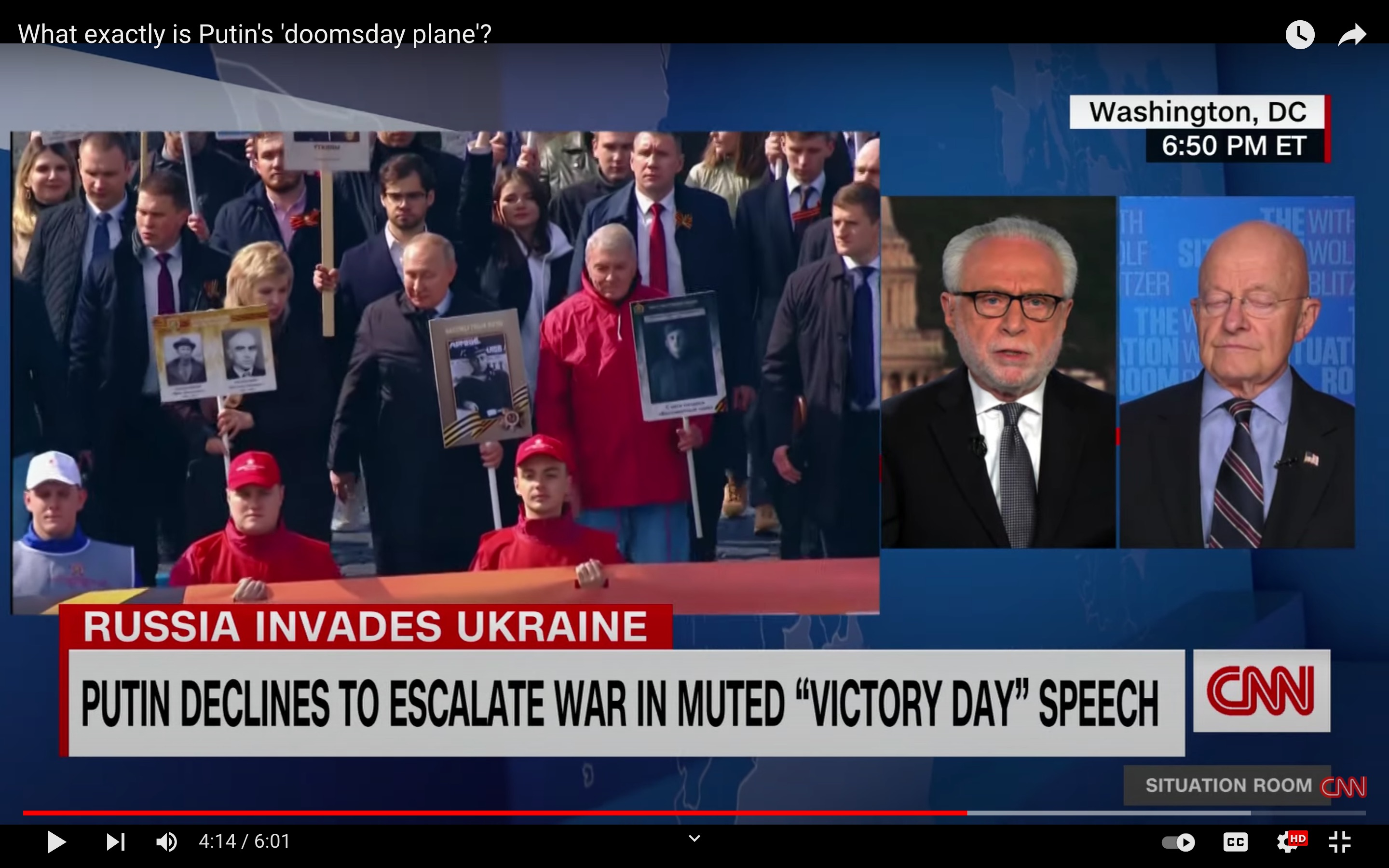 The idea of this specific parade is to carry the photos of your relatives who fought in a war (usually WW2).

In this case it seems to be a photo of Putin's father.

I suspect there is no other significance here other than people carrying their soldier relatives' photo.

Alamar has covered the significance of the parade and of whom the photo Putin carried was.

The man on Putin's left in the red jacket is Gennady Ivanov, one of the co-chairs of the Immortal Regiment movement, who is credited with coming up with the idea of the parade, apparently in a dream, in 2007. He is holding a picture of his father, Kirill Matveyevich Ivanov.

The woman on Putin's right is Elena Tsunaeva, a deputy in the State Duma & one of the co-founders of the Immortal Regiment of Russia organisation, which co-organises the event. She is holding photos of her grandfathers, Yakov Vasilevich Kolesnikov & Vasily Nikitich Kazansky; both veterans of WWII.