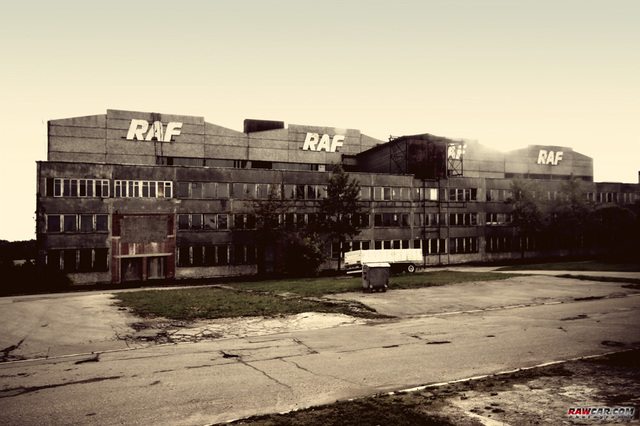 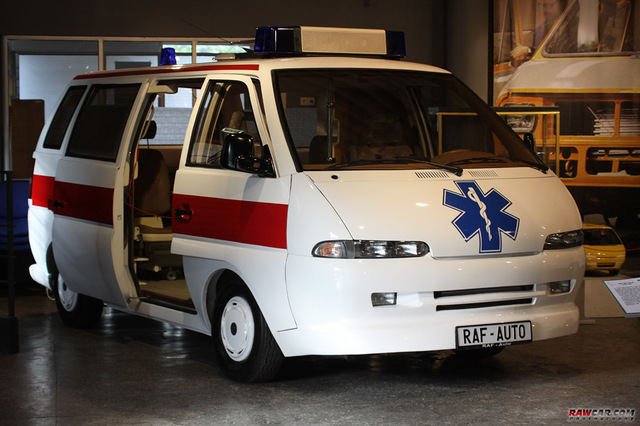 For Russia and the EU, we have case 2, obviously, due to totally different physical conditions on the territories. At the same time, both the EU and Russian politicians are far away from Bismarck's level, so there's no chance they can eliminate the border.

56
Would the USA be eligible to join the European Union?
13
Why won't Russia leave the Council of Europe?
3
Could EU join the Eurasian Economic Union?

10
If Russia is funding right-wing politicians within the EU, why doesn't the EU return the favor and start funding Putin's opponents in Russia?
33
Why doesn't Russia build more missile defense systems instead of complaining about NATO's systems?
2
Why did Russia join the World Trade Organization so late?
3
Could EU join the Eurasian Economic Union?
10
Why do Crimeans think so differently of Russia compared to the people of Donetsk/Luhansk?
37
Why doesn't Russia join NATO and what would happen if it tried?
18
Why can't Russia stop Ukraine from joining NATO by signing a treaty with a friendly NATO state?
33
Has Russia explained why Ukraine can trust them, given the Budapest memorandum?