What are the practical implications of the claims for Antarctica? 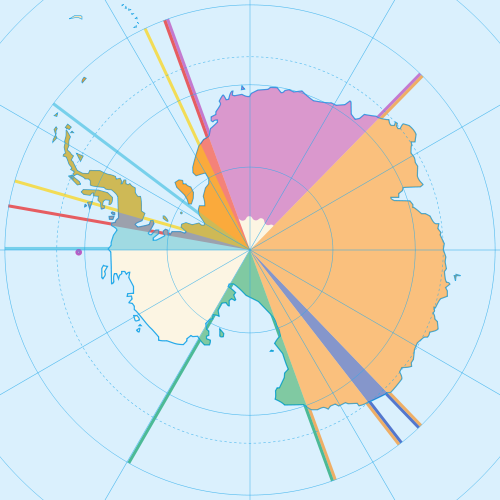 What are the practical implications of those claims? The Wikipedia article mentions scientific research stations administered by a particular country often being in "their zone". However, several countries maintain research stations without making any claims. Hence my question:

What are the practical implications of the various claims made to parts of Antarctica?

In all practical likelihood, these claims have had no affect since the 1961 Antarctica Treaty which was signed by each of the nations claiming rights to land in Antarctica.

The motivation is simple, if oil or other valuable natural resource were to be discovered in Antarctica in an area claimed by one of these countries, they would claim sole right to the profits from these resources. However, the legitimacy of these claims would need to be adjudicated at such time that a dispute arose, and the Treaty is widely viewed in the international community as superseding these claims.

I'm not quite sure what you mean by "practical":

Not the answer you're looking for? Browse other questions tagged territory .