Are Kurds hostile to the west?

Compared to other ethnic groups in the middle east, are Kurds hostile towards the west (Australia in particular)?

I don't mean annoyed or disappointed or exasperated by the west's betrayal or lack of support or supplying of arms to those oppressing them, but hostile enough to actively want to harm the west through violence or other means.

I was under the impression that Kurds have faced oppression by the Turkish government, by Arab governments (such as Saddam-era Iraq) and Arab militias (such as IS), and by the Iranian government, and that during the American occupation of Iraq, the Kurds were less anti-US than the other parts.

It is all relative, but Kurds are probably less anti-Western than many other groups in the region.

This is despite the fact that their hopes and dreams for a sovereign Kurdish nation (Kurds are divided between Iraq, Syria, Turkey and Iran and not treated very well in any of them by the official regimes of those countries nor by ISIS) have been rebuffed by the West.

It is also despite the fact that their movement is considered a terrorist insurgency with little or no political clout in Turkey (which is a part of the Western coalition despite not being fully "Western" itself) where many Kurds live.

Both of these factors would give Kurds reason to bear ill will towards the West, but the Kurds seem to bear less ill will towards the Western coalition, which they are a part of, than other communities of people in the region. If anything, they have shown more commitment to the Western coalition's cause than its Western members have in recent years.

While this is purely speculation on my part, I suspect that they probably view Australians, if they have an opinion about them at all, mostly as Englishmen with more of a clue about how to live in their arid region than the real Englishmen do.

It really depends. You have to remember that politically the Kurdish people are divided between the states of Iraq, Iran, Syria, and Turkey, and each segment of the Kurdish population has diverged slightly. While the Kurds in Syria are fighting ISIS and are proving to be much more reliable to the US than the Iraqi Army, the PKK, which is the communist Kurdistan Worker's Party are listed as a terror group by the US Department of State. You also have to take into consideration the historical ties the United States of America have with the Kurds, many who considered us liberators during the invasion of Iraq became disappointed when the USA didn't go along with their idea of a sovereign Kurdish nation.

There's also Turkey, which is a member of NATO and a key player in the region, that obviously doesn't want the Kurds to separate from them. Our relationship with the Turks greatly complicates our willingness to, for example, arm the Kurds as they fight in Syria.

The Kurds are also seen as more secular and more western in values than any of their neighboring culture groups, especially with how they allow women more rights than almost any country they inhabit.

If I had to give it a yes or no? I'd say no, they aren't hostile to the west in a broad sense.

I can answer this using Wikipedia, as I've seen in the past that there are articles on relationships between countries.

Currently United States has official policy towards the Kurdistan Regional Government of Iraq. US Kurdish policy starting initially with "contacts" to a covert "relationship" and finally to an overt "institutionalized relationship" embodied in an official US Kurdish policy. The change of US interaction with the Kurds from humanitarian assistance to strategic partnership as a non-state ally and an asset is testimony to the enhanced role of the Kurdistan Region in the international relations of the Middle East. Deepening KRG–US economic relations was supported by establishment of the United States Kurdistan Business Council (USKBC) in April 2012. In the same month President of Kurdistan Region, President Masud Barzani, visited Washington, D.C. and met with President Barack Obama and Vice President Joe Biden.

The UK is providing some military equipment including heavy machine guns and training.

I've never been to Kurdistan nor know anyone who's been there, but I would imagine they would get some of the same anti-West sentiment that exists in the Middle East. But as they're currently being supported by them, I imagine they will at the very least not bite the hand that feeds. Beyond anything else, they have far bigger things to worry about. They can use whatever support they can get.

Kurds - both as a variegated ethnic group nor as political movements identifying as Kurdish or Kurdish-focused - are not hostile to the West.

That is not to say the might not be hostile to Western intervention in the Middle East, and some of them are hostile to Capitalism, which developed in the "West" and which "Western" countries mostly promote.

Actually, one could well argue that no ethnic group is hostile to the West - despite certain allusions by the European or US right-wing media and politicians that the [Arabs/Russians/Japanese/Insert demonized group-of-the-day here] are out to get you somehow:

"Hello, Death to the West" 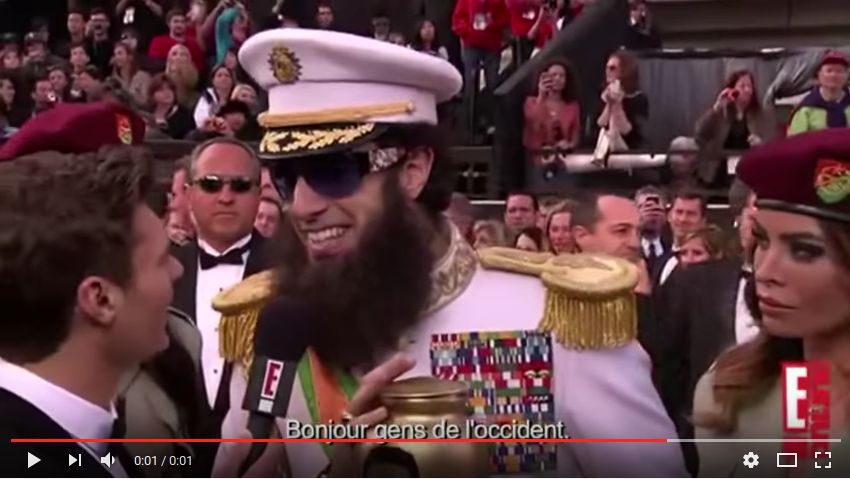 Caveat: There is the small Kurdistan Islamic Union in Iraqi Kurdistan, which may or may not harbor general hostility to the West, as an exception to the above statement about political groups. But they're quite small.

Not the answer you're looking for? Browse other questions tagged middle-east kurdistan western-world .

6
What are the current military objectives of Rojava(Syrian kurds)?
4
Is the PKK and PYD's political outlook unpopular among Iraqi Kurds?
6
Yemen - why isn't the West distancing itself from the blockade?
11
Kurds in World War 2
24
What is this “very, very powerful article” that Trump is referring to vis à vis the Kurds?
16
Is the West hoarding Covid-19 vaccines?