What are the military equivalent of the US marines in the Middle Eastern Countries?

Someone recently asked me a subjective "who would win in a battle between..." question and I have to admit I don't know much about specific Middle Eastern military structures, other than IS.

What are the Middle Eastern equivalents of US Marines, specifically, those of Saudi Arabia and Iran?

Before answer the main question, we need to understand the fact of the military organization. Each country has one way to organize their military structure from top to bottom; the US marines has some special trainings that others parts of average military forces don't. Made this consideration, there are four special forces to take into account.

Now, why take these forces into consideration? I had in mind the longevity of the force, the role played in the last 20 years and how much impact they have in the Middle East military scene; longevity because is a good way to see how old is the organization, the role played is to examine if they made some impacts and if the role worked succesfully, what was the impact they had for each scenario. 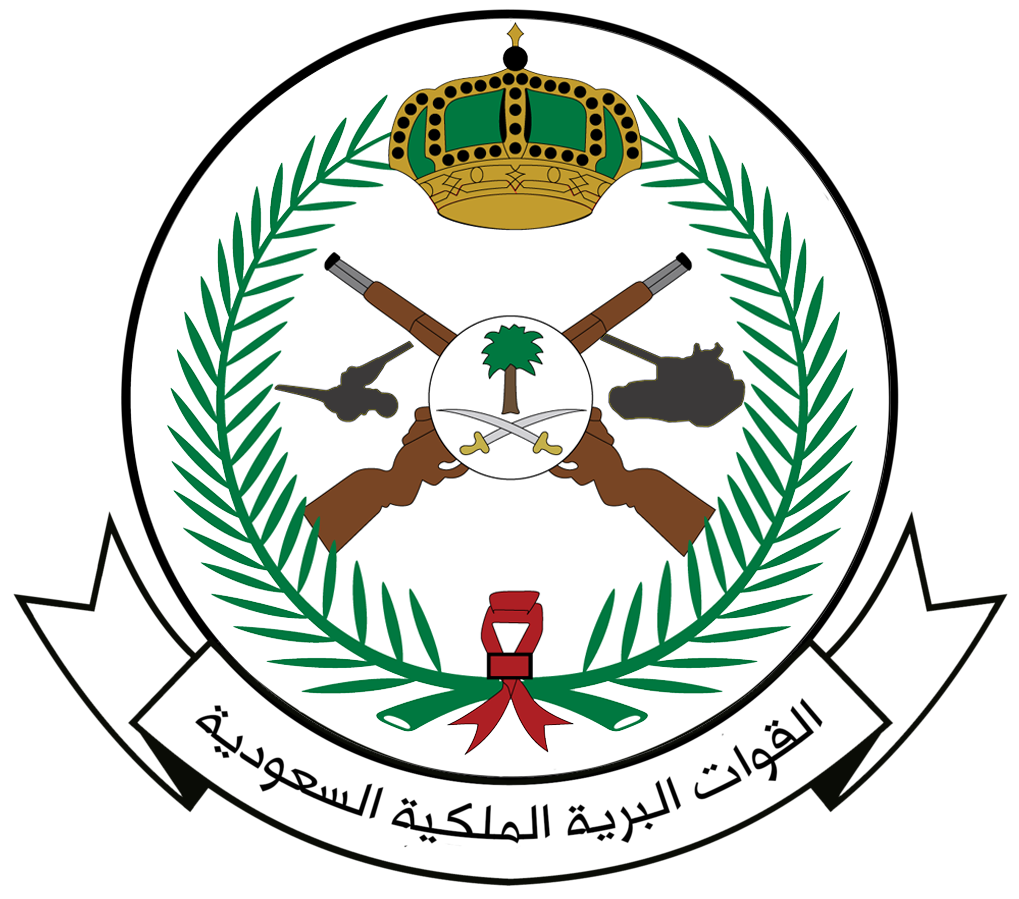 It also has five independent artillery battalions and an aviation command. They're very active since 1923 and they were participating at the Yemeni Civil War; almost 70% of their weapons are supplied by France and US.

The Quds Force: Usually, when Iran is mentioned, quickly come to mind the Revolutionary Guard (RG), the special forces of the Islamic Republic but inside the Guard, Quds Force are the special forces of the RG, having the all the duties and responsabilities but with the extra that they're responsible for extraterritorial operations. They were created in th 80's during the Iran-Iraq War with the purpose of give support to the Kurds figthing Saddam Hussein; they still supporting Kurds even when the war was over; the number of operatives until now still classified but there are approximations of say 5,000 operative agents; the Quds entered in the terrorist list of US for have "links" to Al-Qaeda and Hezbollah. Important to detail that only to the Supreme Leader they respond for their acts.

Special Services Group: In Pakistan, this group created in 1956 are other group which is currently serving as active corps; they have 10 batallions and the number of soldiers of each batallion is classified; they have similar trainings to US Special Forces, mostly because the trainers they had were all result of joint cooperation during the Cold War and also had lot of chinese trainings but weapons included. Like all the groups mentioned they're very active since their foundations and the special detail of this is some soldiers who serve in one of the batallions are United Nations Peacekeepers.

Sayeret: The Sayeret is a reconnaissance units in the Israel Defense Forces (IDF) with specialization in intelligence gathering and surveillance; others corps we mentioned previously are batallions or an entire army, but the Sayeret works as units, using non-standar weapons and having a specialization at insertion and exit tactics. Founded at first in 1953 by Ariel Sharon, they were changing in the organization until become what they actually are today. All combat brigades in the IDF have a unit with improved weaponry and training used for reconnaissance and special forces missions, trained to use advanced weapons and reconnaissance technology, as well as hand-to-hand combat. The commando unit, the most active, is the Shayetet 13 equivalent to NAVY Seal.

7
Why do Iran and Saudi Arabia share the same "age of majority"?
9
Why US has a biased approach towards Shia Militants
1
What are some books/articles I can read to better educate myself on Middle Eastern politics?
3
When did modern Middle-Eastern terrorism start?
21
How are women integrated into the North Korean military?
4
What options does the US have in response to the killing of journalist Jamal Khashoggi?