australia public-opinion islam
Share
Improve this question
edited May 3, 2017 at 9:31 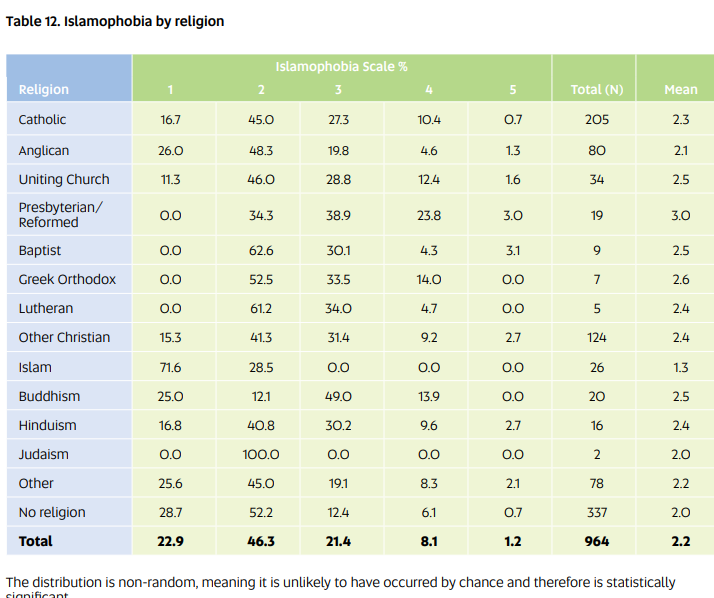 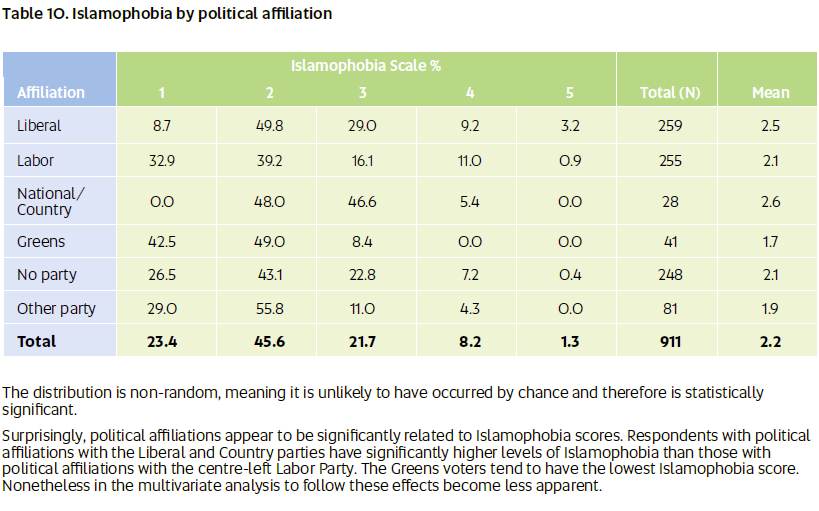 Not the answer you're looking for? Browse other questions tagged australia public-opinion islam .