Why are there so many superdelegates in the nomination process for President of the United States?

In order to secure the Democratic nomination, a candidate must have at least 2,382 delegates. Why are there 712 (15% of the total number of delegates) that are unpledged?

The fact that Secretary Clinton is widely regarded as having so many unpledged delegates makes it seem like those delegates are pledged. 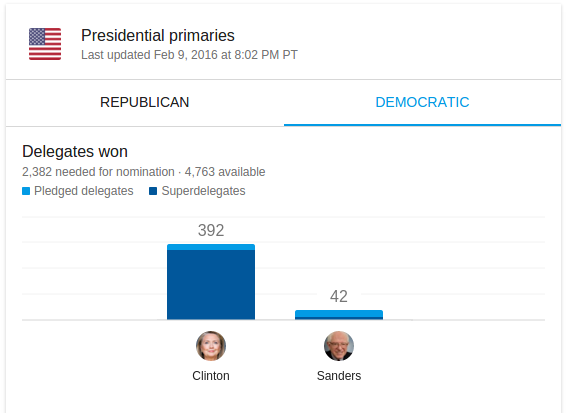 Why are there so many superdelegates?

Given the chart you posted, I assume you're asking specifically about the Democrats. (Note that Republicans have a similar system, but use the term unpledged delegate instead of superdelegate. Both parties have roughly 25% of the delegates set up as this super/unpledged status)

The reason the DNC has so many superdelegates is because that's how they set up. Wikipedia gives a good summary of the history.

the Hunt Commission recommended and the Democratic National Committee adopted a rule that set aside some delegate slots for Democratic members of Congress and for state party chairs and vice chairs. Under the original Hunt plan, superdelegates were 30% of all delegates, but when it was finally implemented for the 1984 election, they were 14%. The number has steadily increased, and today they are approximately 20%.

To answer your other assumption in your comments:

I thought superdelegates were by definition unpledged

No--at least not in terms of DNC terminology. A superdelegate simply means they are a delegate chosen by the Democratic Party directly. When and whether or not they pledge is up to each one individually. The chart in your answer is merely pointing out the superdelegates that have pledged thus far. (As well as the regular delegates that were chosen for each candidate thus far).

However, as stated earlier, under GOP terminology, you could consider a superdelegate the same as an unpledged delegate.

Not the answer you're looking for? Browse other questions tagged united-states election primaries .

0
Why don't women vote more for female candidates for office?
3
RNC convention first ballot rules for candidates who fail to pass rule 40b?
3
Why are only 34/101 democratic delegates determined for Washington state with 100% reporting?
2
Are caucuses less democratic than primaries?
2
When are the filing deadlines for the 2020 presidential primaries in each state?
5
Are the partial results announced in Iowa consistent with prior polling in the state?
3
Will the current SDE difference between Buttigieg and Sanders translate into delegates?
3
Are there any rules or laws requiring the a party to hold primaries if they have an incumbent running for reelection?