Because Pakistani Parliament overwhelmingly voted in refusal of Saudi request to join the Saudi-led Arab alliance fighting the Iranian backed rebels in Yemen.

On a lighter note, To put it in terms of a famous meme :D : 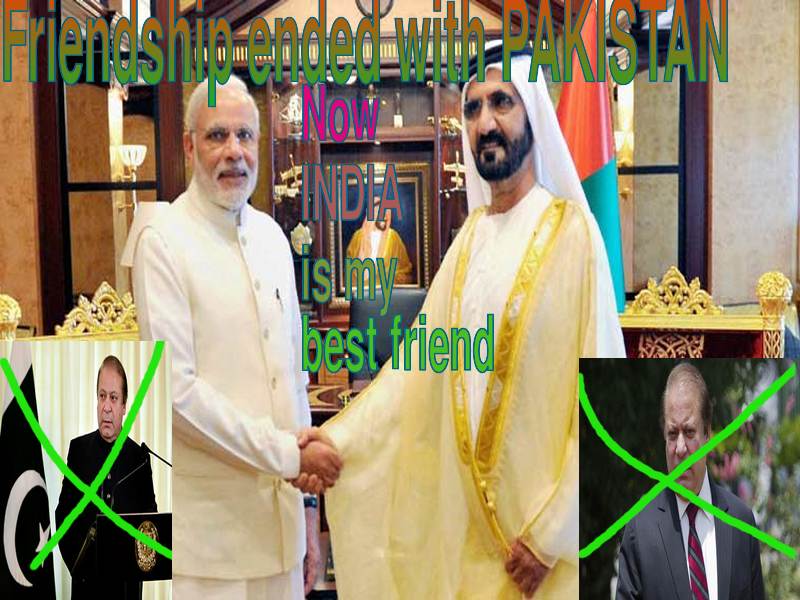