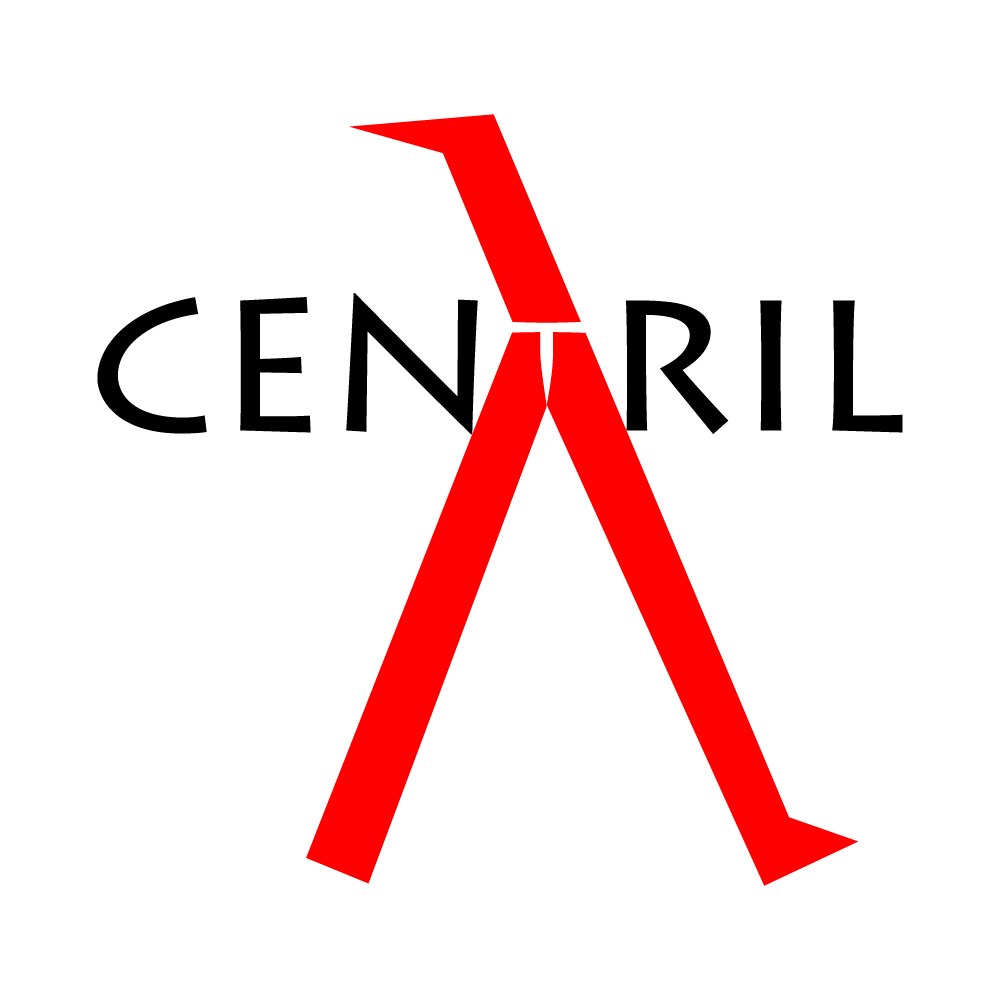 This dude has been programming since he was 13.

Currently, he is undertaking studies at Chalmers University of Technology in Gothenburg, Sweden in MPALG (Masters Program in Algorithms, Logic & Languages). Before that, he was enrolled in a BsC IT program. He is currently also a teaching assistant at the same university.

Most of all, he loves to program in:

And other languages with which bug-free programs can be written. He really likes programming language technology (PLT) and functional programming (FP).

If some quick stuff is to be written, he will use Python. He's also proficient in the following languages & techniques:

This developer knows other techniques such as the following, but prefers not to use them: