At the moment (June 2016) the Australian Labour Party are running a campaign (tv mostly) claiming the Liberals are trying to privatise medicare. What are the actual plans or events that point towards plans 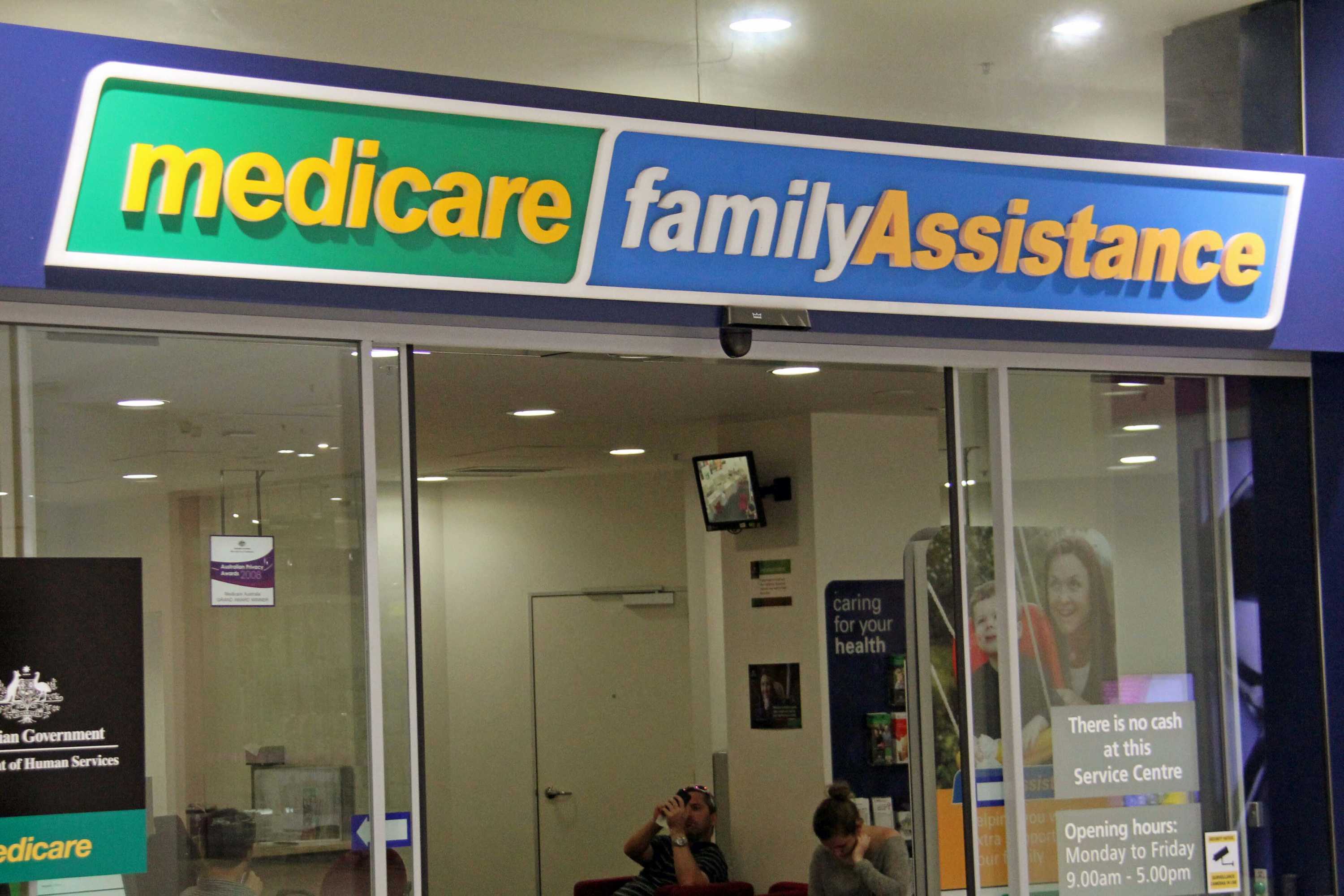 In short, they aren't.

Earlier in the year a proposal to explore the possibility to redefine the payment process for government services, including Medicare, through selected privatization of some of the back-end processing procedures was reported in the Media (i.e. here and here).

The focus of the alleged proposal was to better utilize government resources and examine ways that the processes could be improved (i.e. through better technology etc).

The Department of Health have apparently established a "Digital Payments Services Taskforce" to ""innovation in the current payment systems to improve the consumer experience".

The Labor party picked up on it at the time and loudly denounced it, and it's returned to what could be described as 'fear-mongering' in the election campaign by running recent ads on it.

Numerous ministers (including the PM) have come out and publicly stated, repeatedly, that Medicare is not being privatized. And, as far as I am aware, there was no mention of anything relating to this in this year's budget either.

Update to Answer: Reports this morning in the media indicate that Labor are continuing to campaign against the Liberal Party about the privatization of Medicare. Apparently now, collecting a co-payment from patients when seeing a doctor is being labeled by the Labor party as Privatisation because of the rather tenuous argument that:

“Privatisation is increasing the proportion of private payment in the health system,” Dr Duckett said.

And that this includes payments by patients to receive medical attention. It also ignores the fact that, at the moment, there are quite a number of services where some form of co-payment or gap-payment are required. Following this argument to it's "logical" conclusion, Medicare is already partly privatized.

The original line of attack, over the outsourcing of the payment scheme seems to have been abandoned due to a lack of actual evidence.

The opposition Health spokesperson, Catherine King, however, is quoted as saying:

“There is only one consequence of Mr Turnbull’s rebate freeze — bulk-billing rates will fall and doctors will be forced to charge patients more every time they get sick. “The more you cut Medicare, the more you are forcing patients to fork out for health care from their own pocket. This amounts to a full-scale assault on the public health system in the name of privatisation.”

The major problem with her line of reasoning, however, is that it was Labor who initially instigated the freeze on co-payments in 2013. The LNP Governments have merely extended the initial 2-year freeze until 2018.

Also please note that the $42B figure I mentioned in comments below, should be $24. I had it turned around.

Not the answer you're looking for? Browse other questions tagged australia healthcare .

9
How did Australia wind up with a two-party system?
3
In Australia, what does the term "Big polluters" mean?
4
What is a double dissolution election (Australia)
5
How did health care work before Australia had medicare?
1
Are change to Superannuation retrospective?
1
How did the liberal party win when labor party has more votes?
1
Did the preferences from Clive Palmers United Australia Party allow the liberals to win the 2019 federal election
4
What are the (key) limits of coverage of Medicare for All?