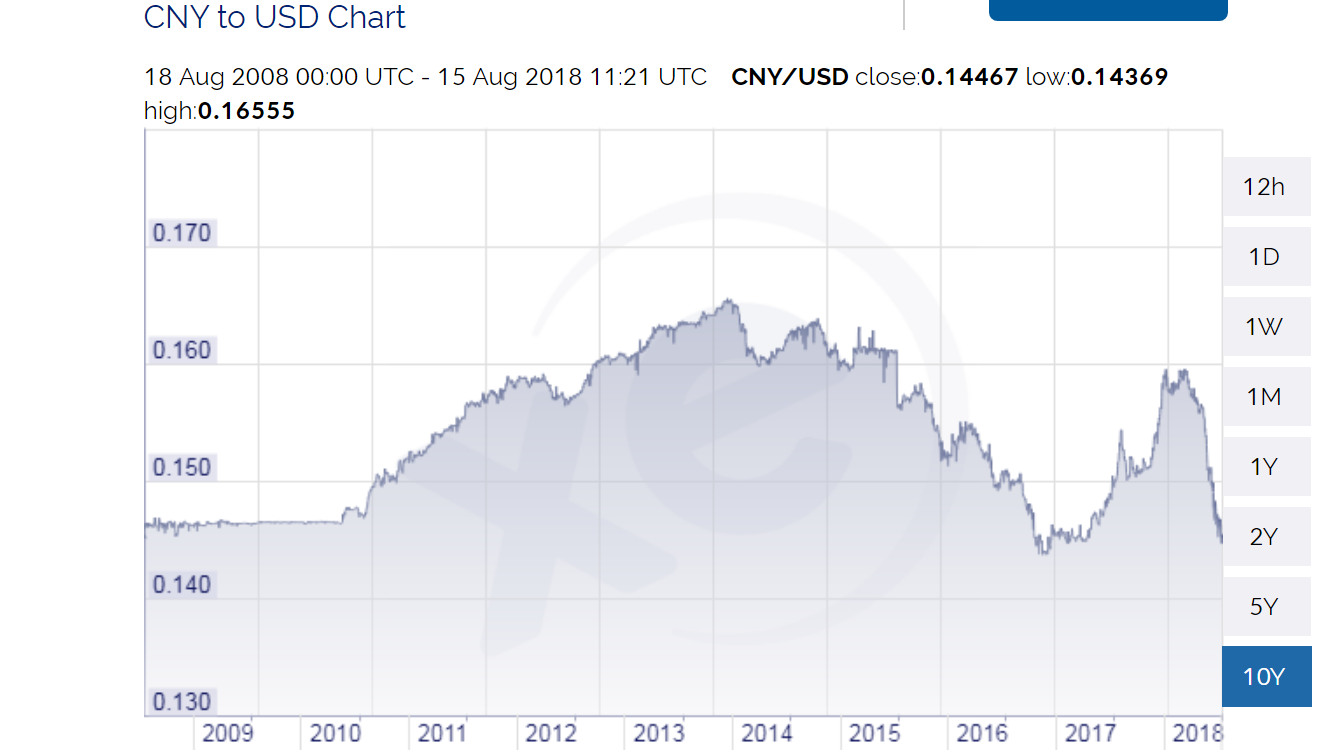 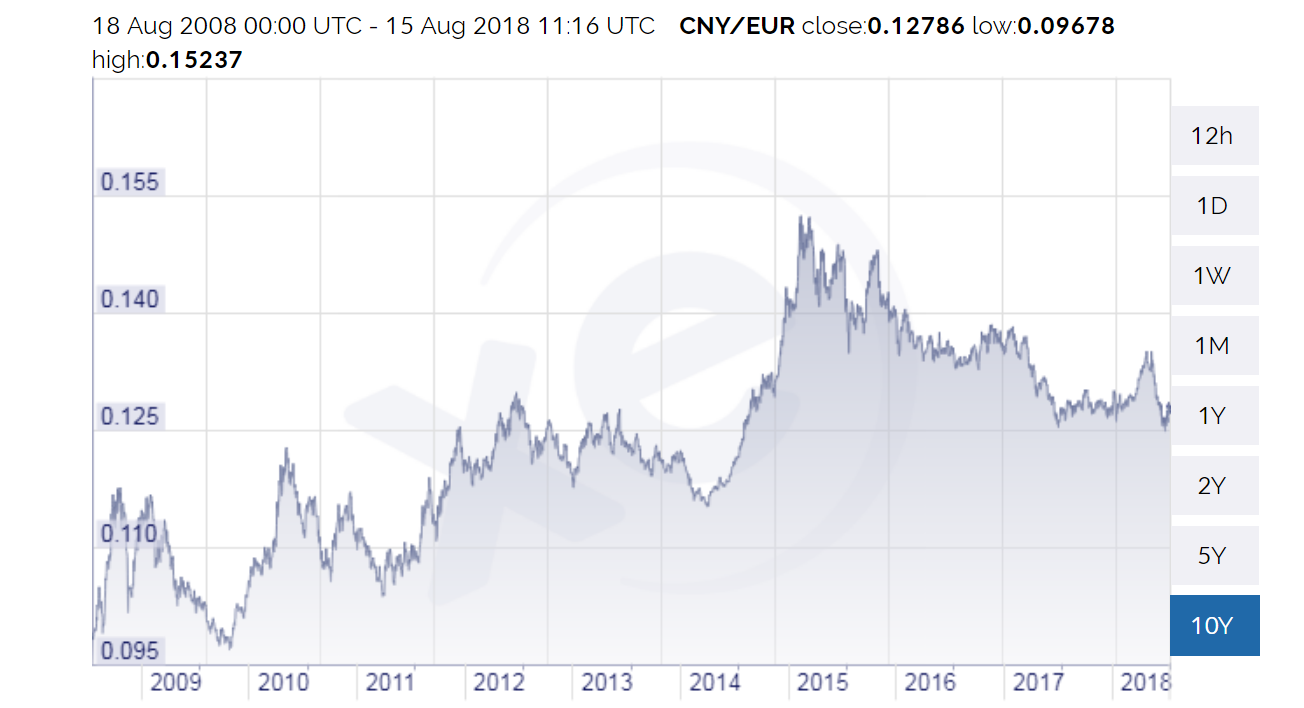 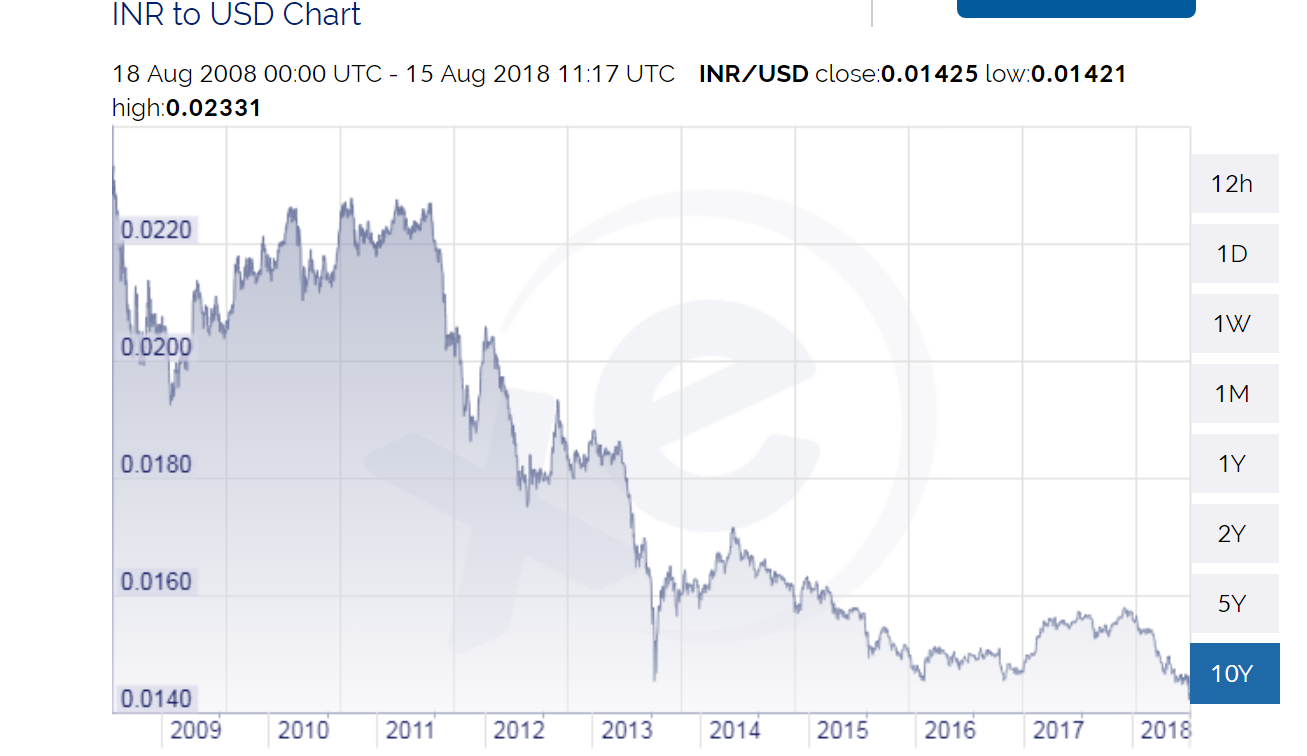 10
Why couldn't Russia grow its economy as fast as China did?
5
Why is the Turkish Lira sliding?

6
What interest does China have in U.S. debt?
2
Why has Turkey invaded Iraq, and with what right?
4
Iran rebukes Turkey on Syria incursion - Why?
8
Why has the UK has not yet signed a continuity trade agreement with Turkey?
2
Has Russia said anything about helping Syria fight Turkey, now that the SDF has allowed Assad's army to move north?
2
What in EU rules prevents competitive currency devaluation (outside the Eurozone)?
47
Two Germanys and two Koreas but only one China. Why wasn't a compromise to internationally recognise both Chinas reached?
1
Why is the Afghan currency stronger than the Pakistani currency?
6
What is the content of the tweets that Canan Kaftancıoğlu was sentenced for?